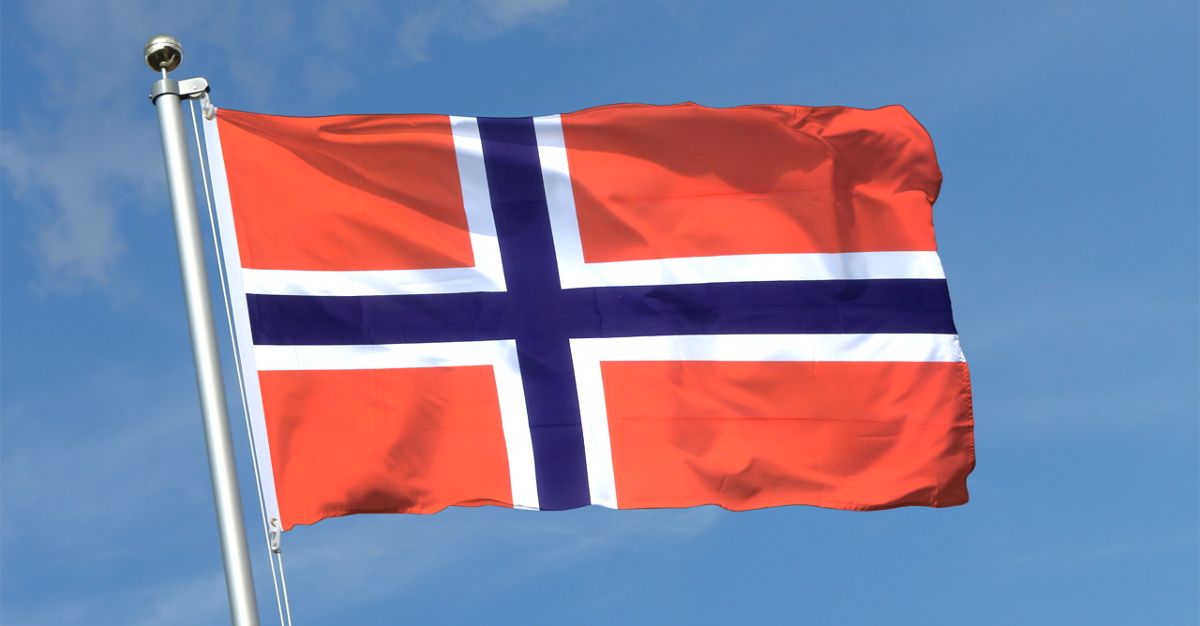 The Norwegian Council supports not only fundamental, but also applied research in all fields, and it also finances educational programs. Together with universities and the industry, RCN is a key link in the system of financing scientific research. The organisation supports ties with a large number of countries, including Russia. The council finances a number of international projects in which Norwegian scientists cooperate with Russian colleagues.

At the Oslo meeting of heads of RFBR and RCN an agreement was reached about the work by experts of both countries on the subjects of future Russian-Norwegian research. Grant support will be provided to projects selected in the competition that both foundations plan to hold in 2012.