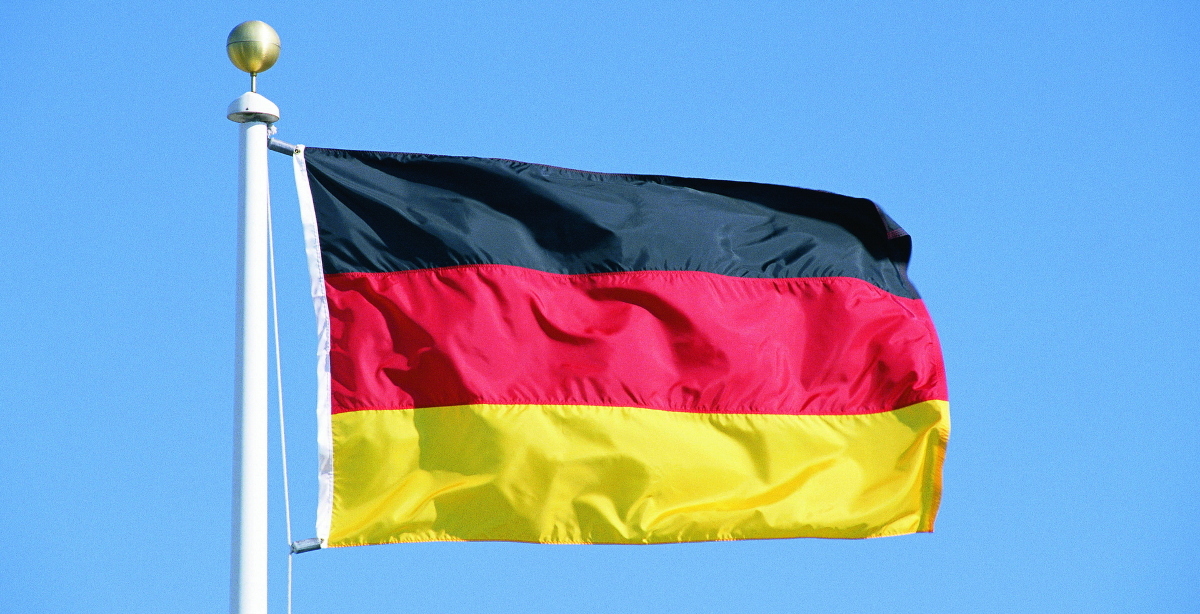 RFBR plans to participate actively in the Russian-German Year of Education, Science, and Innovations, which was announced on 23 May 2011 and will last until May 2012. The following official events have been planned for the Year on the RFBR side: -in September in Moscow together with the German society DFG a "round table" devoted to creating special Russian-German research centres; -in October in Berlin together with the German society "Helmholz Association" a meeting devoted to studying the experience of cooperation between the two organisations. Mutual support of cooperation between Russian and German scientists by RFBR and its partners in Germany has become broad and stable. In 2010 within the boundaries of cooperation with DFG such support was provided to about one hundred Russian-German research projects, in which over 500 scientists participated on the Russian side. 6 to 8 new projects are approved every year within the boundaries of cooperation with Helmholz Association. Apart from bilateral programs, RFBR successfully interacts with the aforementioned German scientific organisations within the framework of a significant number of multilateral international projects, primarily European.

At the ceremony of opening the Year, held in Moscow on 23 May with participation of a great number of German guests, MSU rector academician V.A. Sadovnichiy and DFG vice-president P. Funke noted Russian-German projects which had been supported by RFBR. Additional events for the opening of the Year, including those initiated by the German Embassy in Moscow, served as a convenient space for RFBR Board Chairman academician V.Y. Panchenko to contact and exchange opinions with German colleagues who had come to Moscow. The open discussion on May 24 between Russian and German experts on the subject of the places of Germany and Russia in the scientific space of Europe also took place with his participation.