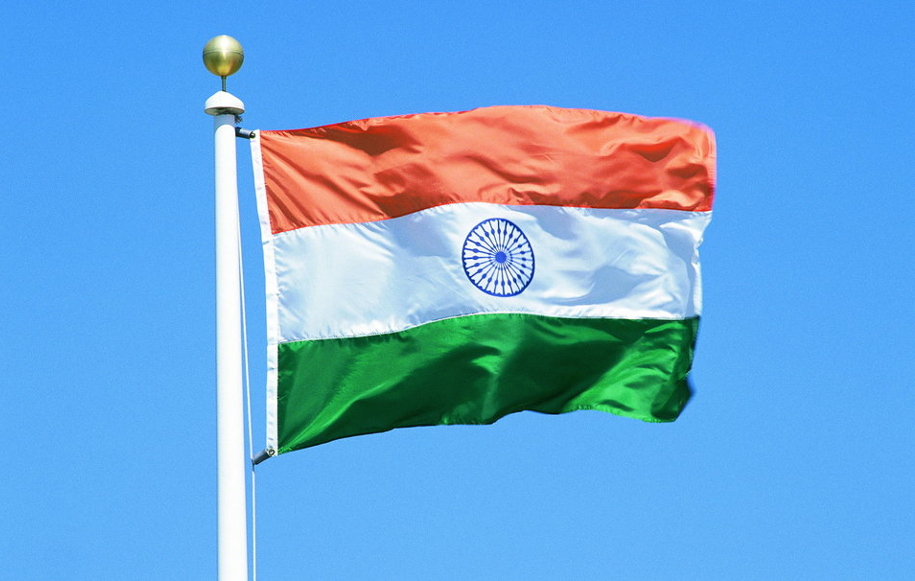 The current state of cooperation between RFBR and Department of Science and Technology of Indian government – the primary partner of the Foundation in that country – was discussed in Deli during the March 29 – April 1 visit of an official delegation from the Foundation headed by RFBR Board Chairman V.Y. Panchenko.

The cooperation takes place on the basis of an agreement from 2007 between the two organisations, according to which yearly competitions for initiative projects and bilateral scientific workshops take place. By the time of the Deli meeting over 90 joint research projects had been supported and over twenty workshops had taken place as a result of competitions held earlier. Over 800 Russian scientists had used RFBR grants.

The talks held in Deli with the Secretary (deputy minister) of Science and Technology of Indian government M. Ramasami showed that both sides value highly the existent practice of cooperation and plan to develop it in the future. In particular, 24 new research projects were approved for joint support and 6 scientific workshops were scheduled for 2011. Suggestions of organising separate competitions for research megaprojects on themes reflecting concurrent national scientific priorities of the two countries and also projects of holding summer scientific schools with participation of young scientists have been discussed.

The Indian Embassy in Moscow offered the possibility to continue the dialogue of the leadership of the two organizations which began in Deli, inviting the Chairman of the RFBR Board to a meeting on May 5 with the Minister of Science and Technology of India Ashwini Kumar, who came to the capital on a brief visit. The meeting was organised so that the honored guest could receive first-hand information on the realisation of main programs of Russian-Indian scientific and technological cooperation and on its problems.