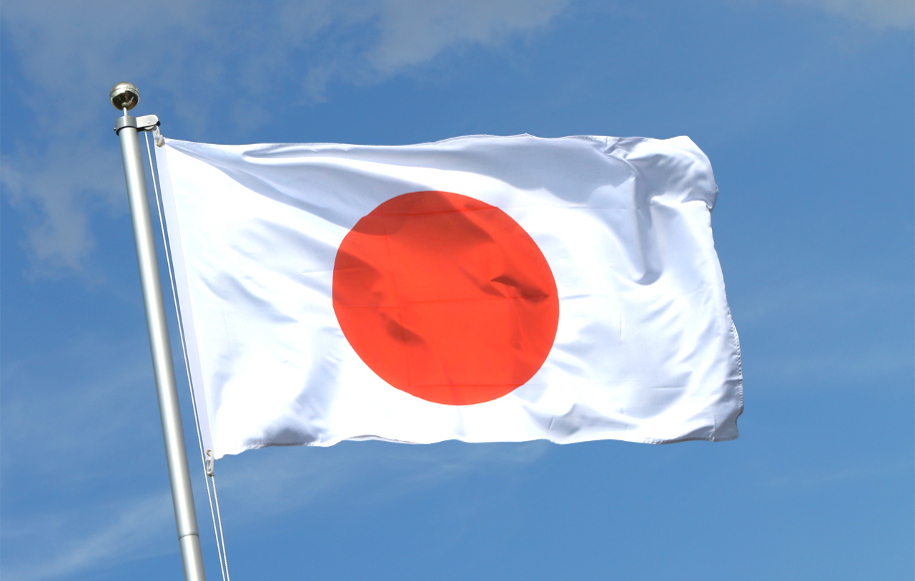 RFBR delegation headed by RFBR Board Chairman academician V.Y. Panchenko visited Japan from 19.02.11 to 26.02.11. Meetings and talks were held in Japan Society for the Promotion of Science (JSPS) and Japan Science and Technology Agency (JST).

A new Cooperation Memorandum between RFBR and JSPS was signed and questions of bilateral cooperation were discussed. The heads of the funds summed up the results of the 2011 Competition and finalised the list of 15 projects receiving support.

In addition to bilateral cooperation there was a discussion of the G-8 multilateral competition, in which JSPS and RFBR take an active part. The results of the 2010 competition were discussed, and winning projects, in which Japanese and Russian scientists will work together, were noted. A discussion of questions regarding the 2011 competition where JSPS performs the secretariat role was held.

The heads of the funds decided to return to the discussion of questions of multilateral cooperation during the meeting of the G-8 fund heads in June 2011 in Great Britain.

The President of JSPS received an official invitation to visit Russia for continued cooperation.

On 24.02.11 talks with representatives of Japan Science and Technology Agency (JST) headed by Executive Director Akira Takamatsu were held. The heads of the two organisations met each other in person and exchanged information on their activities. JST is primarily concerned with financing fundamental research and popularising science, which corresponds fully to the functions of RFBR, hence the sides expressed hopes of further fruitful cooperation, including organising a joint competition for research projects on certain subjects. In this connection representatives of JST offered as a subject for such research the ecology of Eastern Siberia and the Far East. In order to continue this discussion the Russian side offered to hold a meeting of Fund experts in Russia, which could result in working out the thematics of a future joint competition.

At the end of the visit the RFBR delegation was received by the Russian Ambassador in Japan M.M. Belyi, who was informed on the talks held and agreements reached.