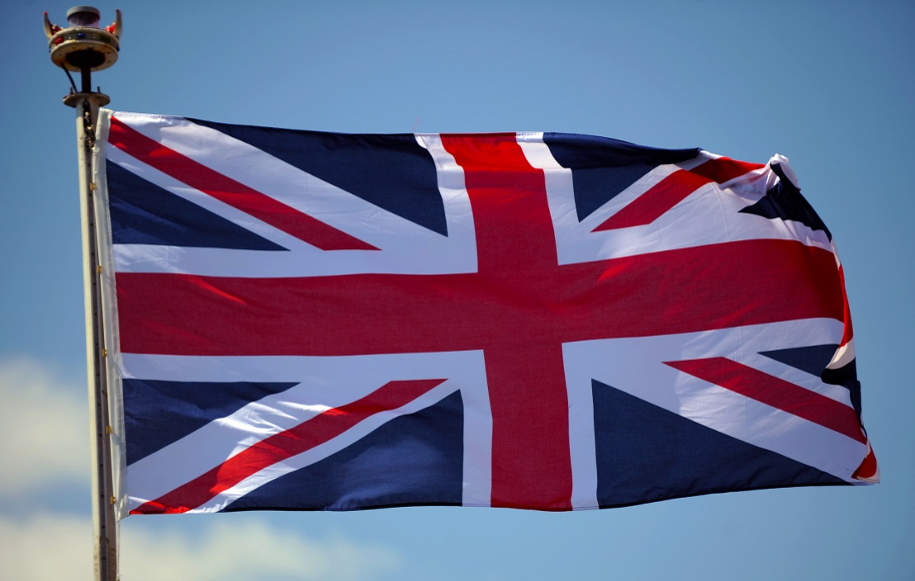 Due to the 10th session of UK Russia Joint Committee on Science and Technology, in which a representative of RFBR took part, Dr. Julia Knights, Head of Science and Innovation Section of the British Embassy in Moscow visited RFBR on February 8, 2011. She was followed by Lorna Casselton, Vice-President of London-Royal Society, on February 21.

RFBR Board Chairman Academician V.Y.Panchenko, who was J.Knights's host, informed the official representative of the Embassy about the details of the development of the Foundation's cooperation with its partners in Great Britain – the Royal Society and research committees of that country, expressing the hope that introducing a head of science and innovation section into the embassy would facilitate expedient resolution of issues appearing in the process of work with the British partners. J.Knights outlined the program of events that was planned by the department of the Embassy that she headed and expressed the hope that RFBR members would take part in them.

The meeting with L.Casselton, who is in charge of her organization's international connections, was devoted to discussing different aspects of cooperation between RFBR and the Royal Society and searching for new forms of interaction. In particular, the conversation touched on the possibility of increasing the number of Russian-British research projects supported by the partners and on the organization of joint events intended to stimulate cooperation between young scientists of the two countries